After six editions, #Kontakt is no longer “just” an annual conference – Kontakt operates throughout the year.

Kontakt is both #KONTAKTsession and #KONTAKTspecials, now Kontakt has its own showcase edition that represents one of the possible faces of the scene in the territory where it operates. #Kontakt23 is already well underway for March next year. #Kontakt23 is waiting for us from March 23 to 25, 2023, organized by the production company “Kontakt konferencija”, the promoter company Odličan Hrčak and the Center of Belgrade Festivals – CEBEF, under the patronage of the city of Belgrade. 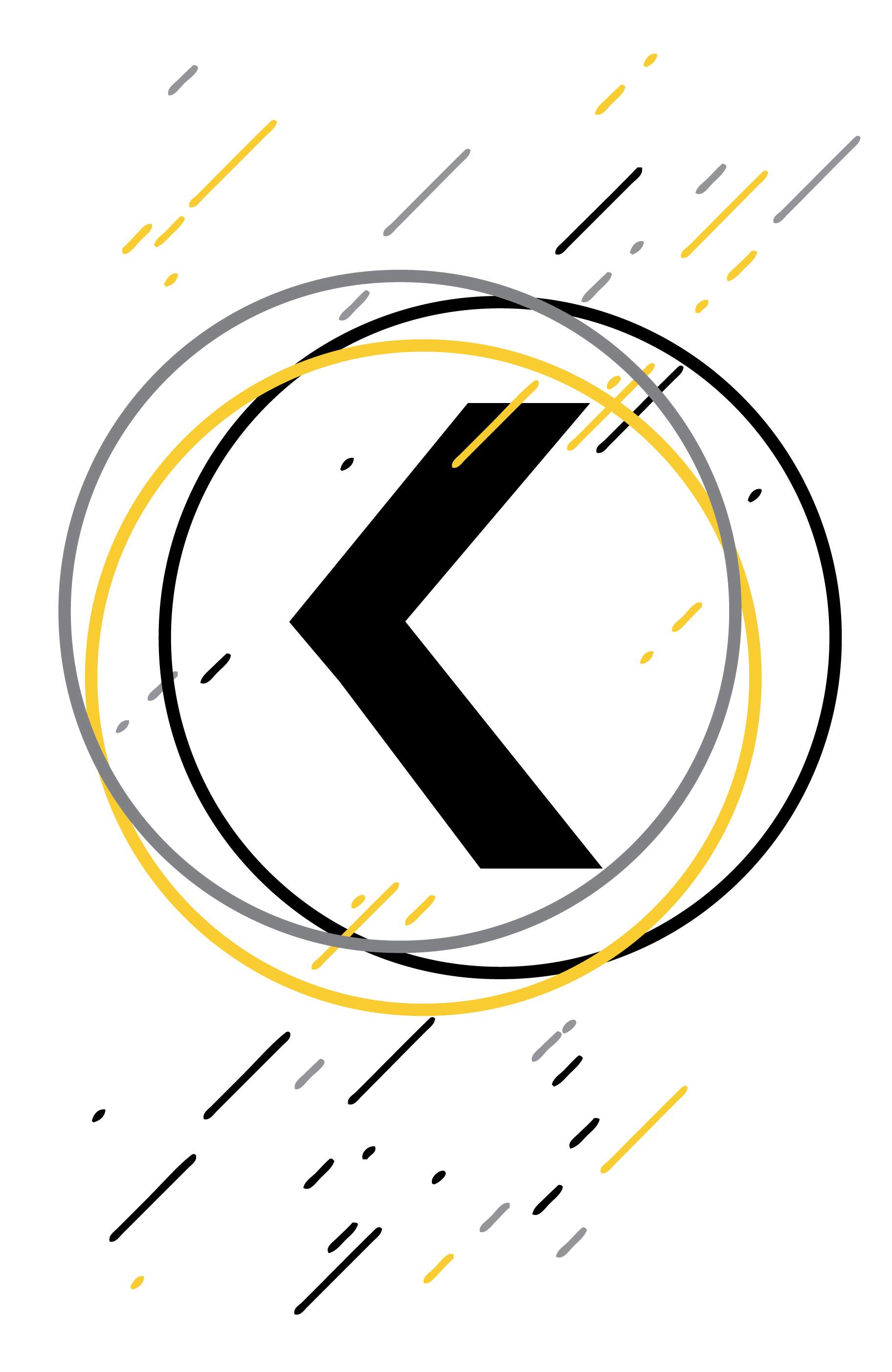 KONTAKT Sessions at Drugstore Club: LALALAR for the First Time in Belgrade on 11 July 2022 Istanbul based

All News
All News 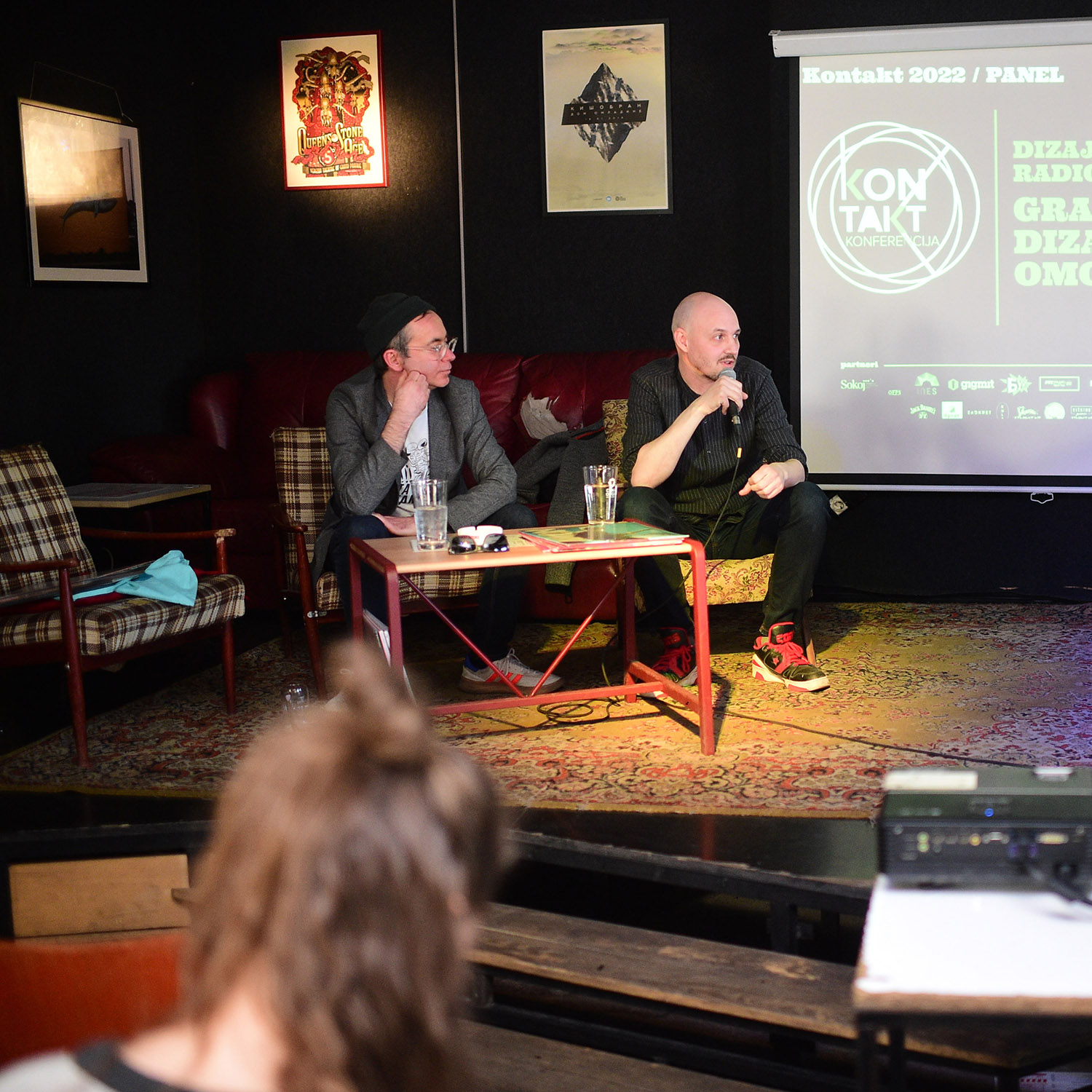 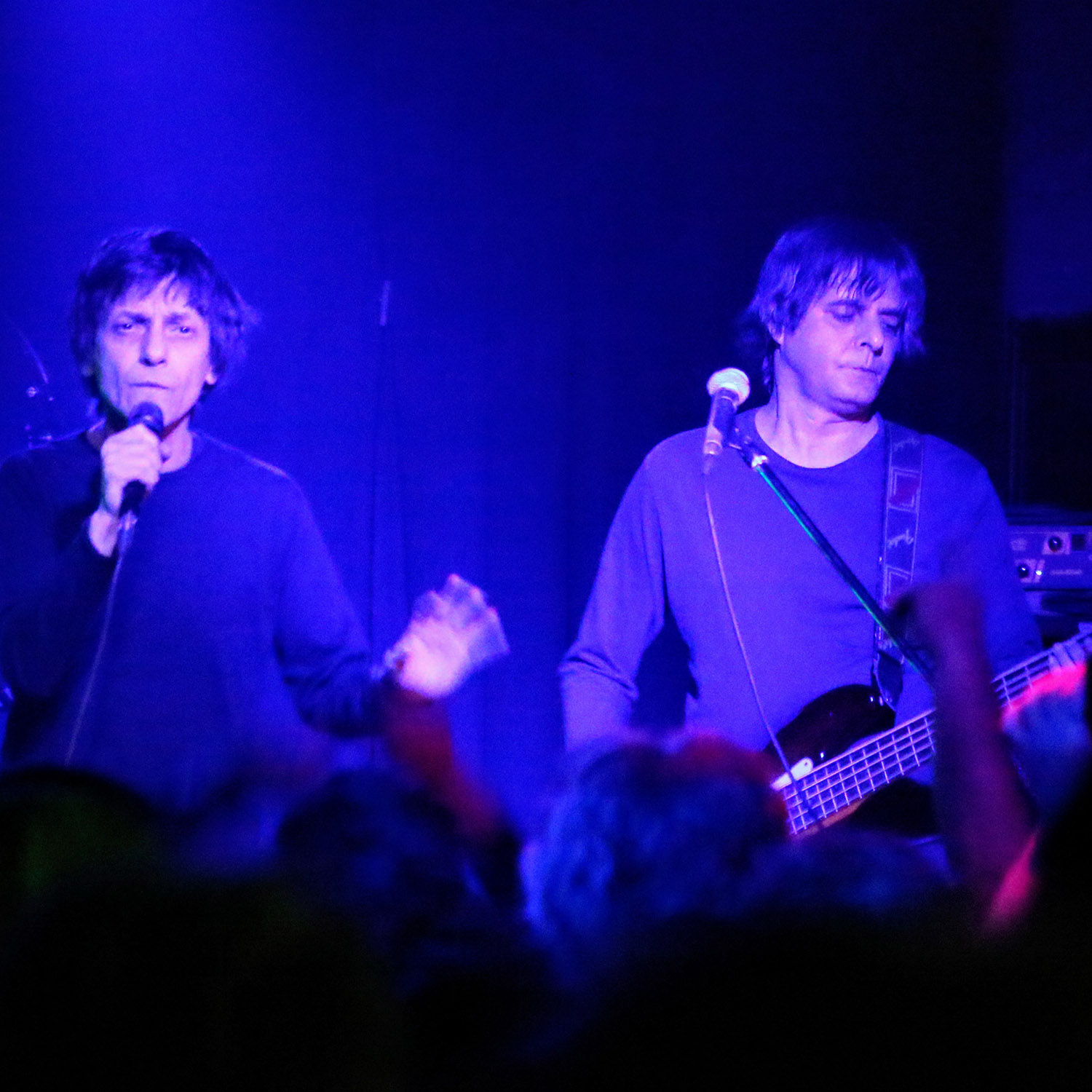 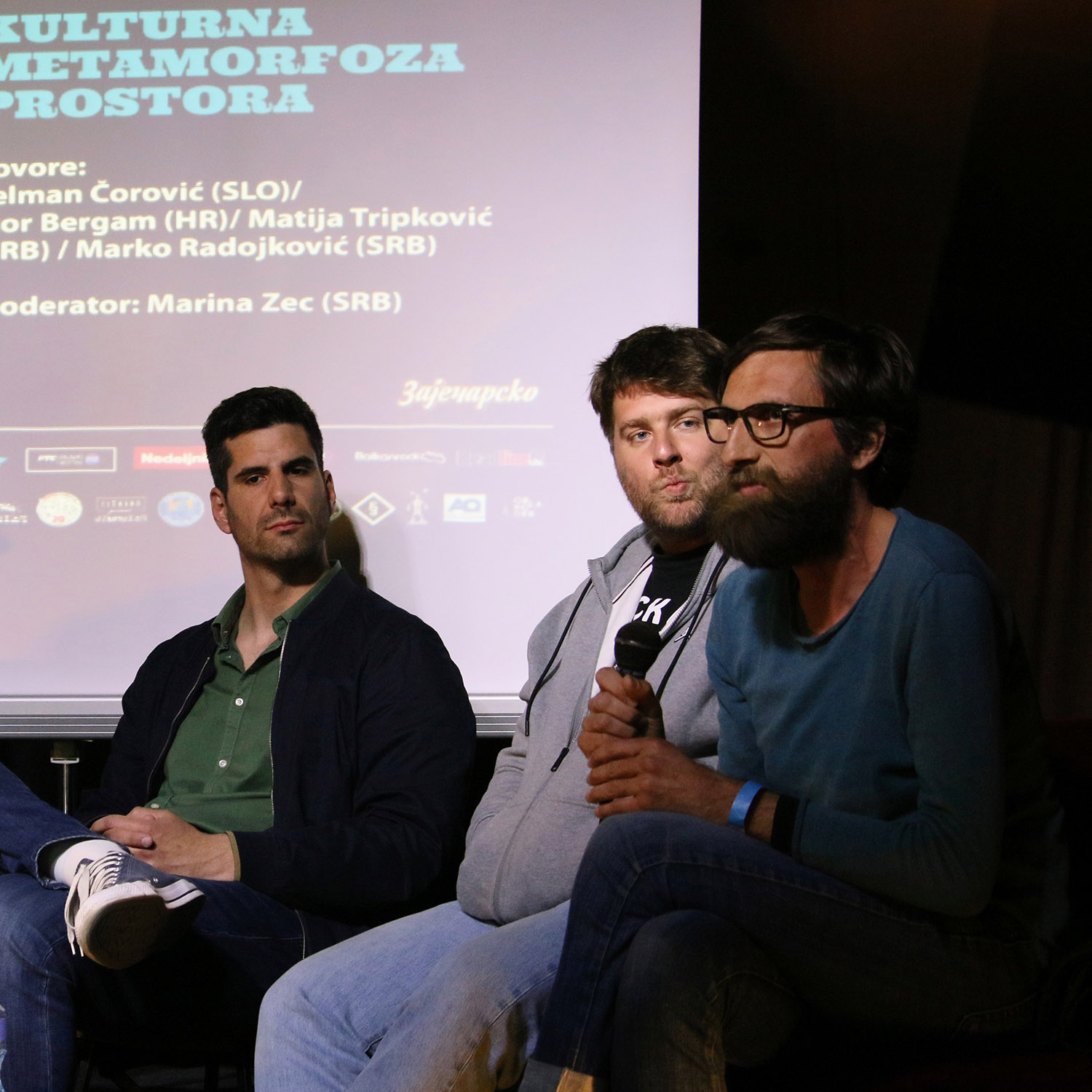 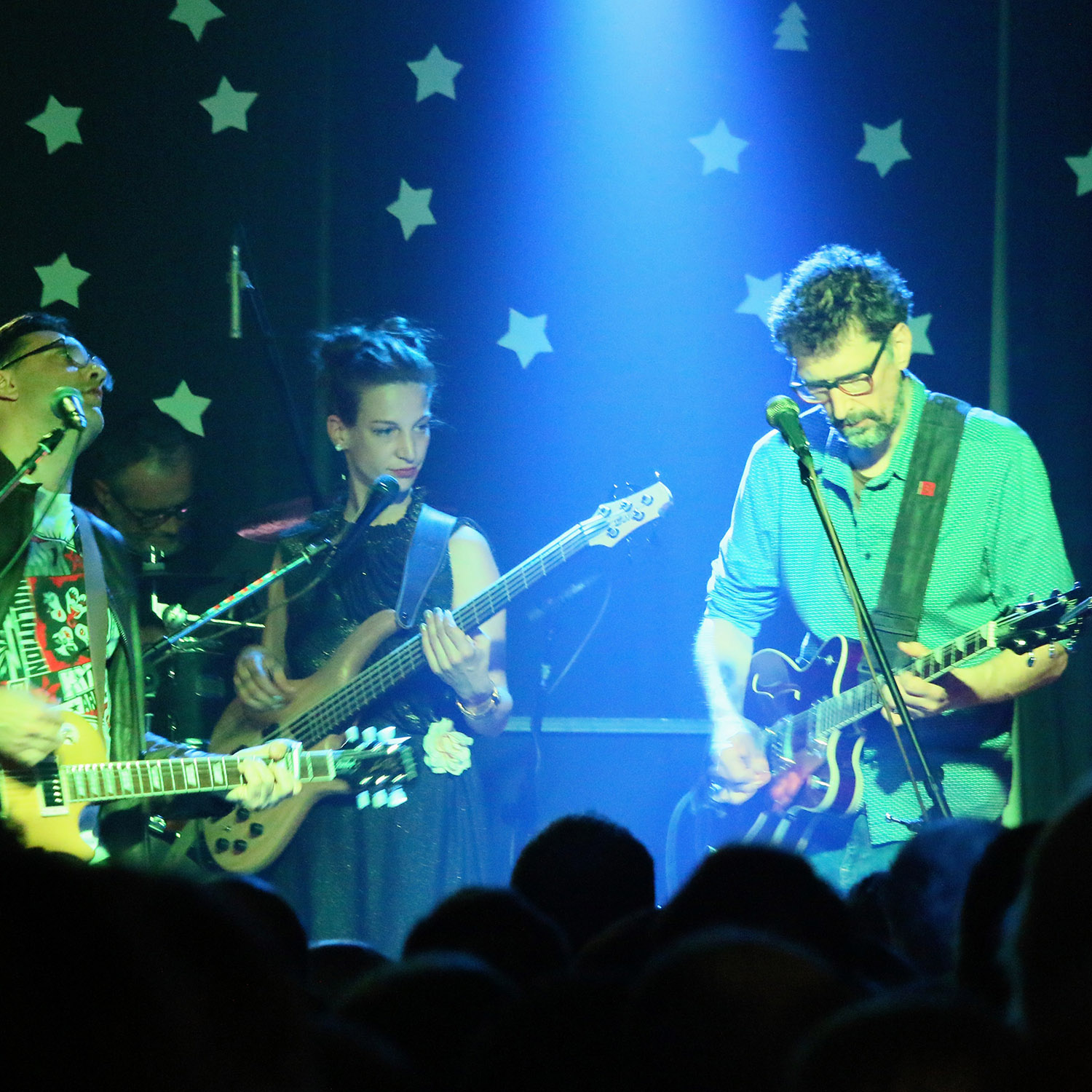 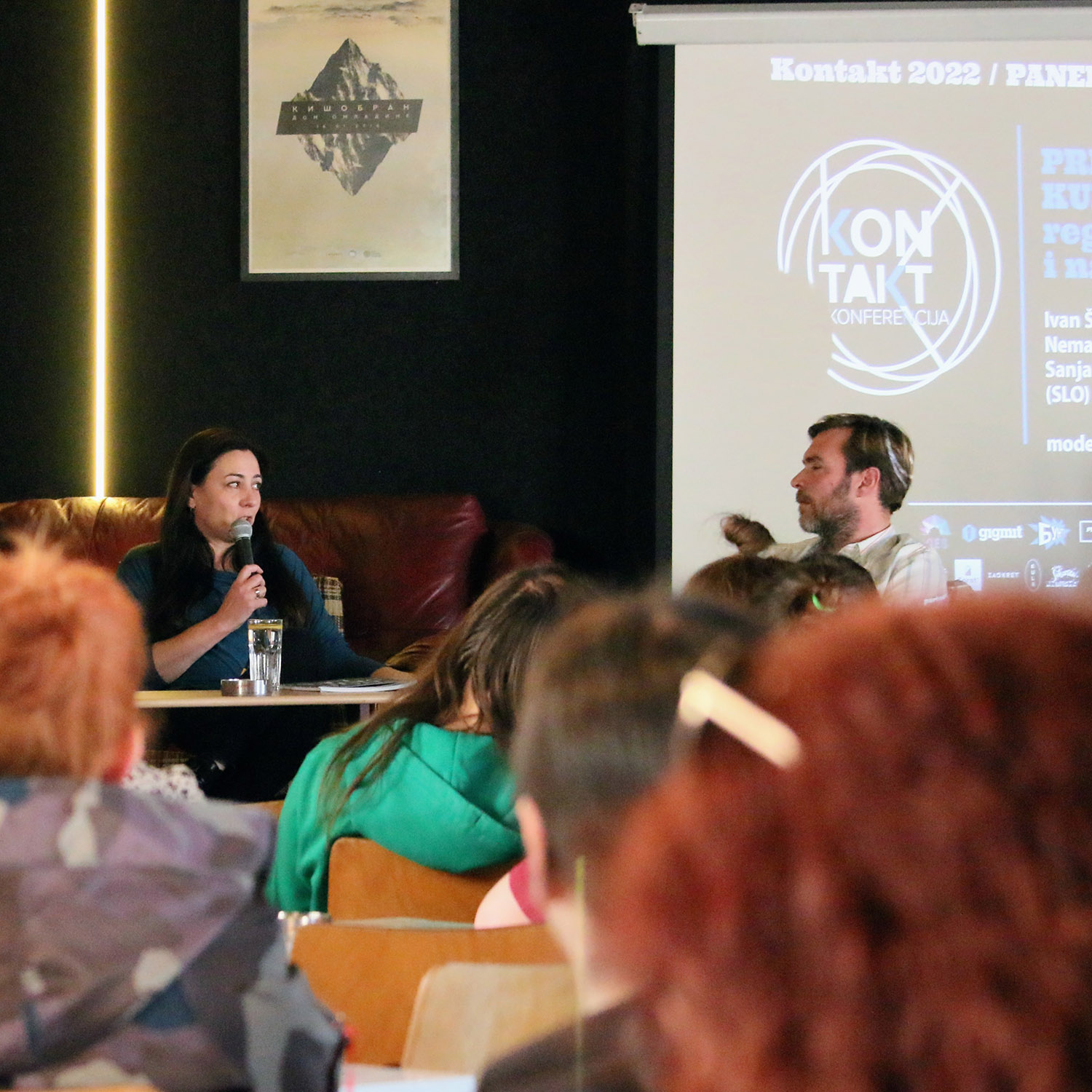 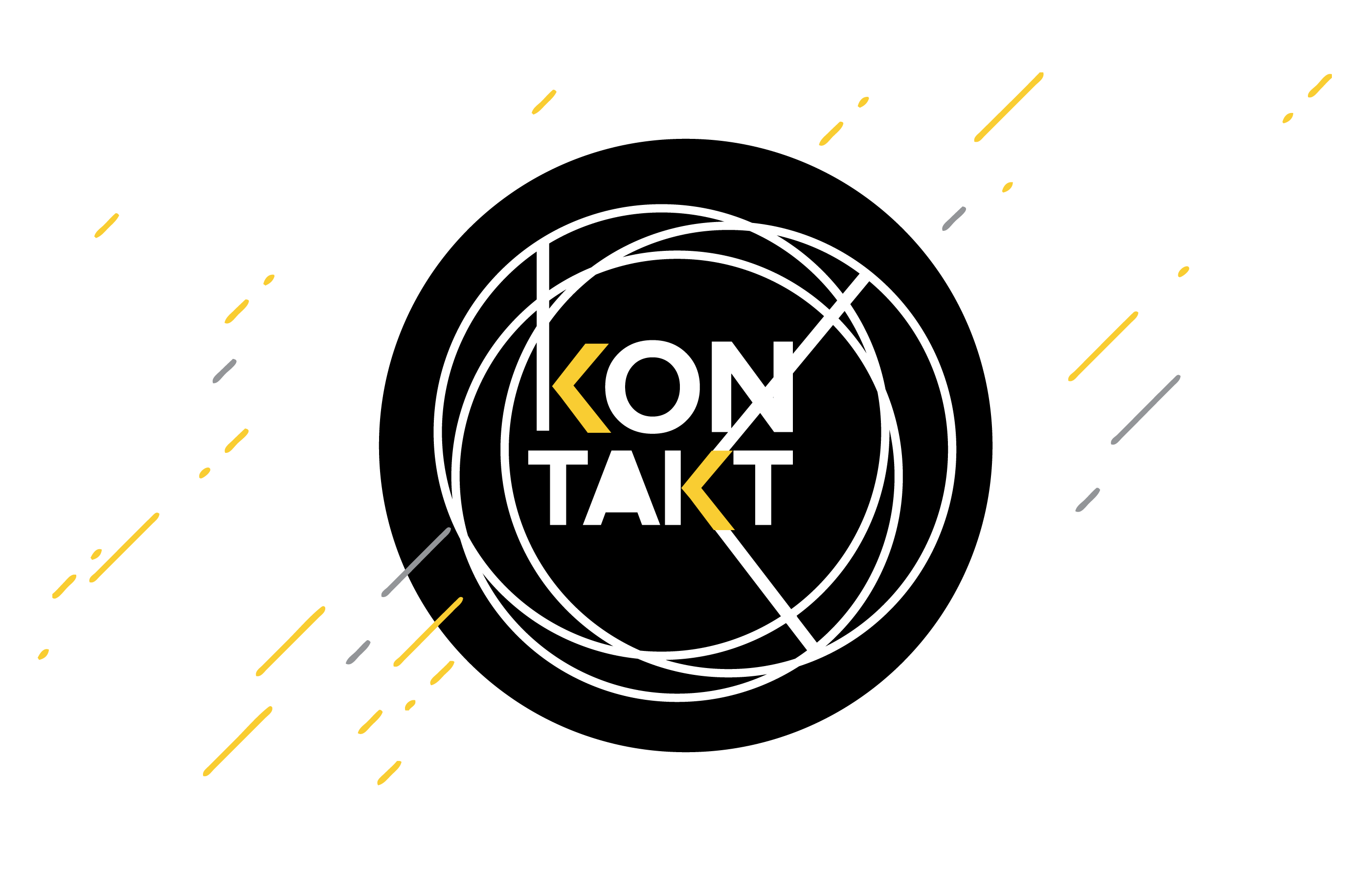